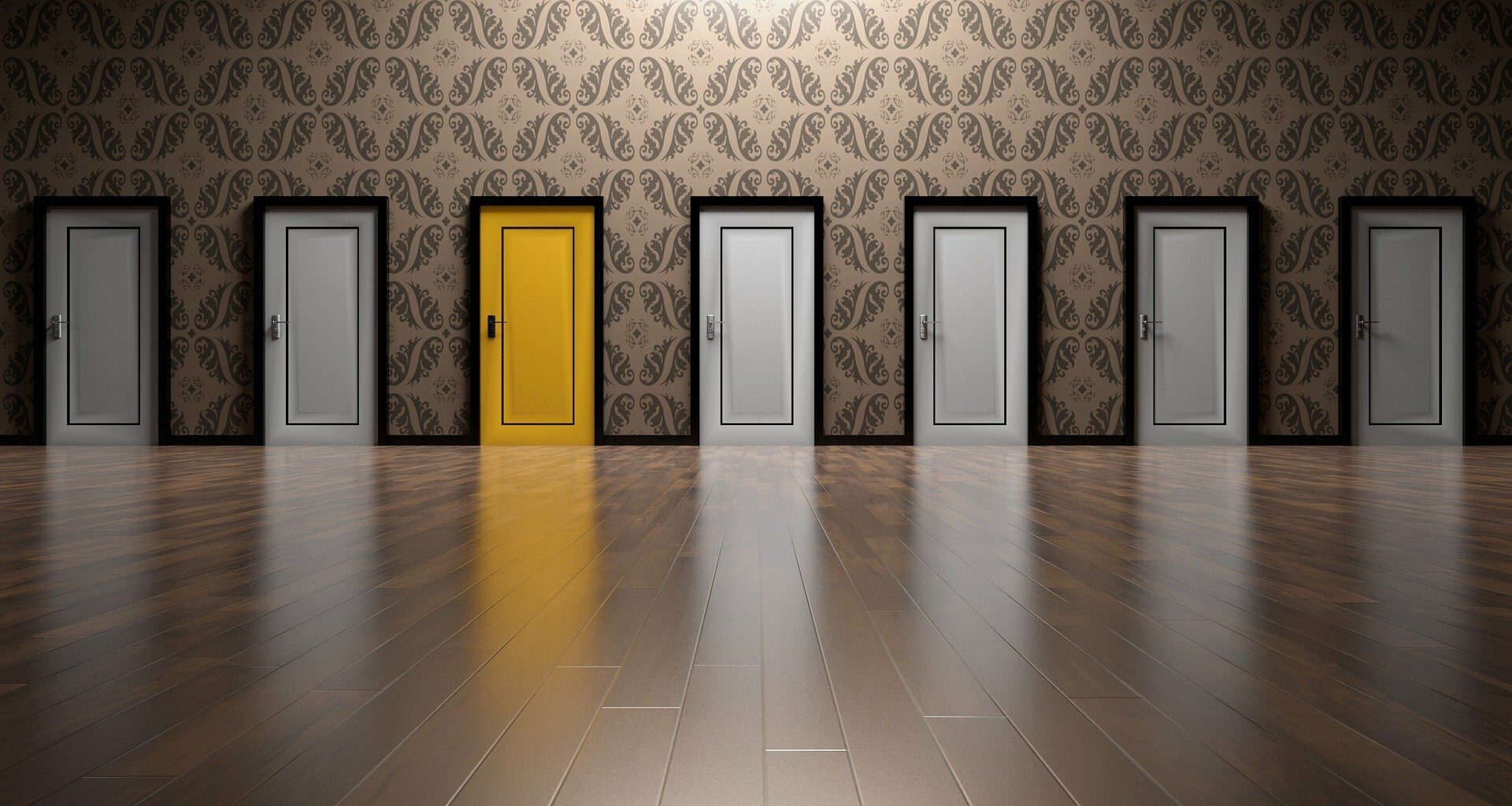 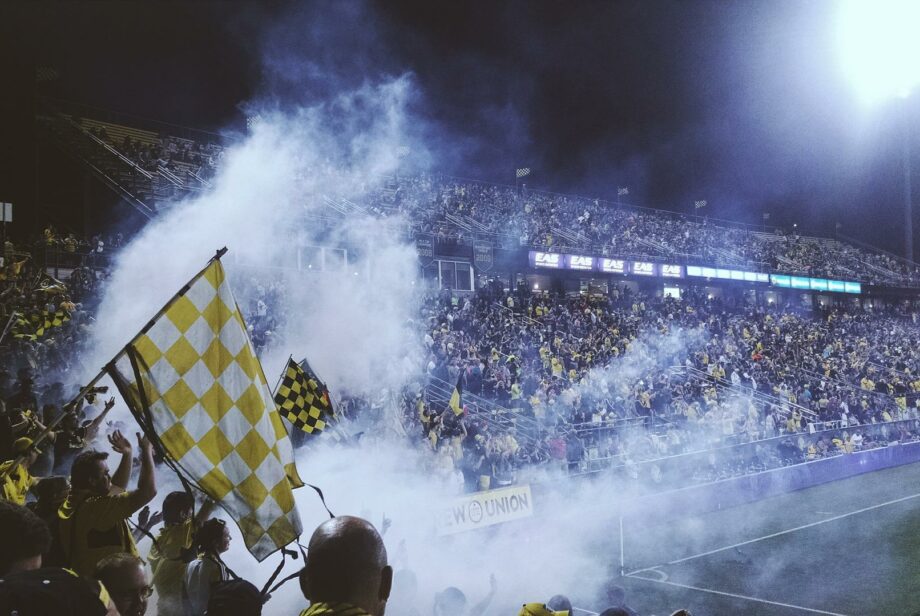 How possible societal late effects of the Corona pandemic should be considered when planning future events.

Even though Sars-Cov-2 is still a serious pathogen that will remain with us in the long term, more normality is returning to our daily lives, bit by bit. The mask requirement is being lifted in many places, and quarantine and isolation rules are being relaxed.

There are also relaxations for recreational events. Concerts and festivals can once again be held at full capacity, as can sports halls and stadiums. In addition, spring is coming. You can once again do something outside with friends.

So it came as a shock when, at the home game of the VfL Bochum against Borussia Mönchengladbach on March 18, 2022, the match was abandoned due to a cup being thrown, in which a linesman suffered a cranial contusion and whiplash. VfL Bochum responded to the incident by expanding its video surveillance system to better identify offenders in the future. In addition, a tightening of sanctions (such as stadium bans) was communicated and an appeal was made to the fans' personal responsibility and civil courage.

Since, in addition to the mug throwing, there were other observations by the club as well as indications from numerous stadium visitors regarding a "more aggressive basic mood in the spectator stands," those responsible at VfL Bochum asked themselves the question: Is there perhaps a larger challenge here that goes beyond the specific case?

An isolated case in the Bundesliga?

Probably not - after all, similar incidents had occurred in other stadiums during the current season: Leverkusen, Bremen, Schalke, Bielefeld and Hamburg, just to name a few. In addition, tensions were also felt in the stands between the visitors and supporters of the of the same club. Are these phenomena specific to soccer? And why now?

This led to a professional exchange between VfL Bochum and WB Risk Prevention Systems, with the aim of compiling data and experience from other areas and other regions in order to gain a better understanding of current developments.

Different types of events were analyzed:

Press releases and information on club websites, forums and research reports were researched. Above all, however, several qualitative expert interviews were conducted in the form of confidential background discussions with event organizers and service providers involved (e.g. security, agencies) in and outside Germany.

The results of our analysis

Put very simply: social isolation coupled with fears about the future, increased worries, insecurities and alcohol consumption mean that the fuse has become much shorter for many people. Anger and irritability are typical reactions to long-lasting fears. That is why it is to be feared that the number of escalating conflict situations will continue to increase.

From a risk prevention perspective, what does this mean for future events?

It must be expected that in the foreseeable future the risk of events / assaults / physical confrontations at events of all kinds will be significantly higher than before Corona.

This will not only affect sports, but basically any kind of gathering of larger groups of people (example: at the "re-start" of a 90s party in NRW, there was an exceptionally high number of assaults, with aggressors across the age spectrum. The youngest arrested visitor was 17, the oldest 57 years old).

This also includes that possible "amplifiers / catalysts" should be carefully considered. This refers, for example, to situations in which high levels of frustration can occur in a small space as a trigger for violence (such as extreme delays at the entrance), provocations (e.g. by other groupings), and excessive consumption of drugs and alcohol.

When planning security concepts, it must be taken into account that Corona has also led to personnel dislocations at all service providers around the event industry. One of many examples:

Since hardly any large events took place during the Corona pandemic, the security industry lost numerous (experienced) employees. Consequence: Younger and inexperienced employees are now confronted with more violent visitors. In a "fire letter" of the concert event industry from February 2022, it is pointed out that numerous events even have to be cancelled completely due to the lack of personnel. The authors were Dr. Berend Koll (HKES GmbH, Deichbrand Festival), RA Martin Reitmaier (Argo Konzerte GmbH, Rock im Park Festival), Axel Schulz (music manager, concert promoter).

The Russian invasion of Ukraine will also further increase the risk of violent confrontations in Western Europe, be it a) because fears and worries about the future continue to increase and therefore emotional overreactions become more likely (see above) or b) because corresponding artists / players / spectators can expect hostility or c) because events become particularly important as a place for political rallies (e.g. at a basketball EuroLeague game in Lithuania between Žalgiris Kaunas / Kaunas):c) because events gain special importance as places for political rallies (example: at a EuroLeague basketball game in Lithuania between Žalgiris Kaunas and Red Star Belgrade, riots broke out because Serbian players refused to carry a "Stop War" banner).

What needs to be co-planned beyond the event?

Part of the issue of "hostility" is that Corona has also led to an increase in disinformation campaigns and calls to violence in digital media. The danger of knowingly and intentionally or unknowingly spreading and disseminating false facts, manipulated information or rumors has grown significantly. Even so-called "deepfakes" (media manipulation) are increasing significantly.

In addition, there is a growing willingness to threaten individuals and persons and their families through "visits home" (such as the so-called "torch marches"). Applied to soccer, for example, it must be expected that players who, for example, as top performers, announce their transfer to another club, or who miss a penalty kick in a decisive match, could become victims of corresponding personal hostility and visits home. Therefore, clubs, managers and players should be sensitized.

Most important, however, seems to be the realization that the current phenomena are precisely not "individual events" that could be limited to certain types of events or a few age groups or people with certain backgrounds. Rather, they are transnational trends that affect society as a whole.

Therefore, this topic should be addressed not only at the level of operational, concrete event-related implementation (clubs, concert organizers, but also fan clubs, etc.), but also at the association and political level.

The talks with VfL Bochum and other organizers to analyze the current situation were conducted by Dr. Johannes Wamser. 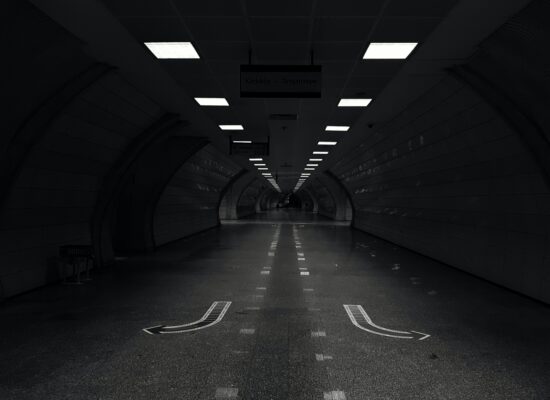 After two years of Corona into the next crisis 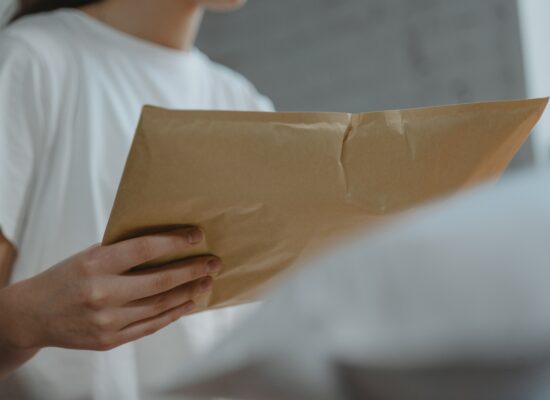 "Kill the messenger" - how companies respond to whistleblowers and anonymous tips 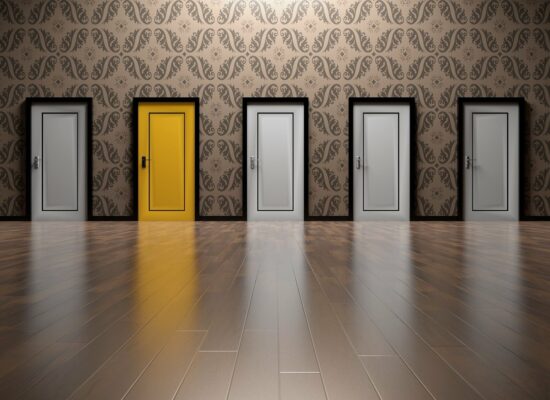 From one crisis to the next? Risk prevention as an entrepreneurial opportunity!