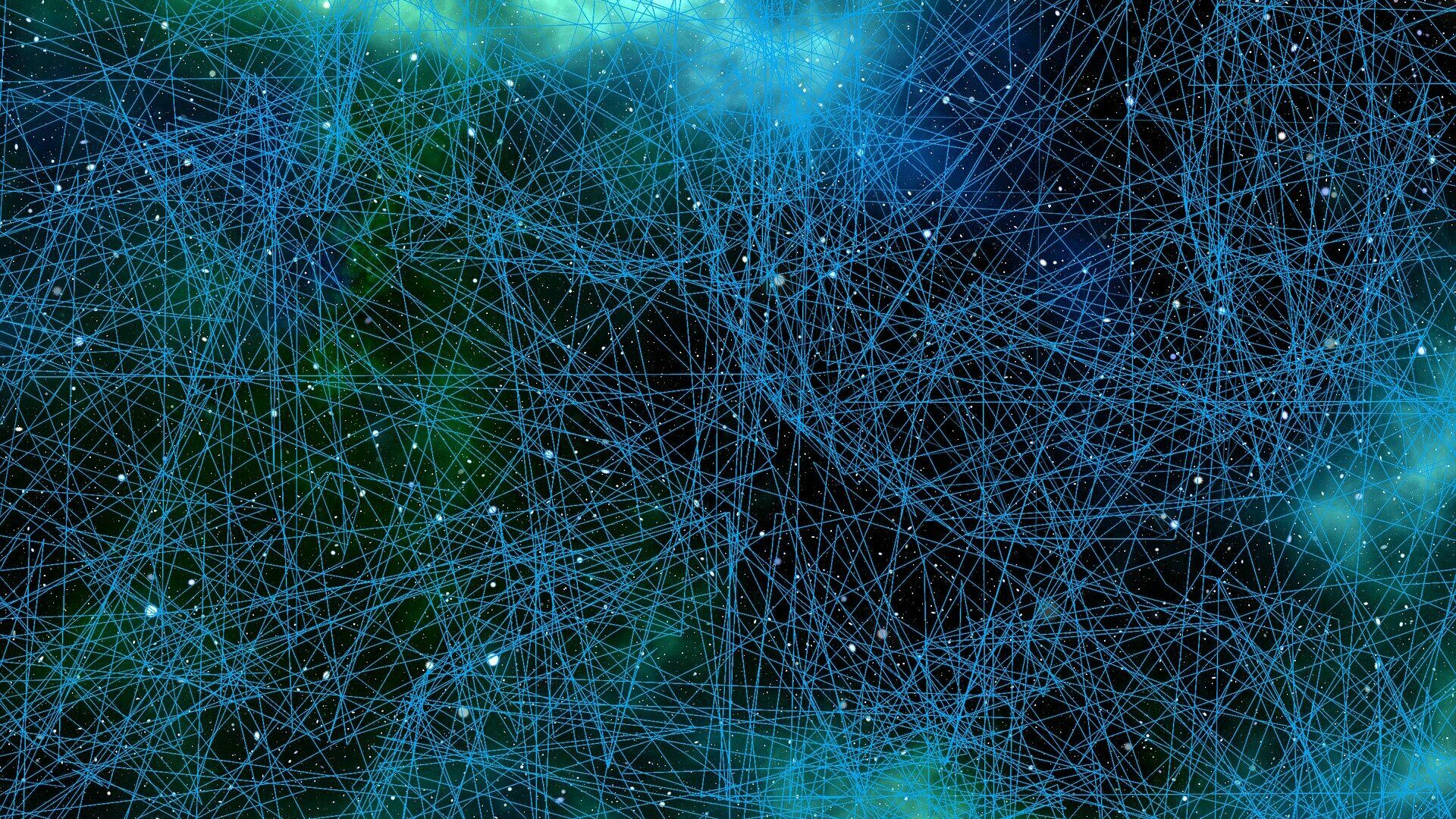 It is not enough to consider a risk/hazard only once, but it requires recurring classification and revision. Thus, it happens (more and more frequently) that the damage potential of a named residual risk suddenly changes significantly and becomes many times higher than previously estimated.

Repetition as a constant, preventive measure

Example: Until September 11, 2001, no one could imagine that terrorists would use airplanes to bring down the World Trade Center in New York. Until then, this event was considered very unlikely and thus a residual risk. After September 11, however, a terrorist attack from the air posed a threat that (to this day) has meant lasting changes at all airports or at all airlines in the "security" area.