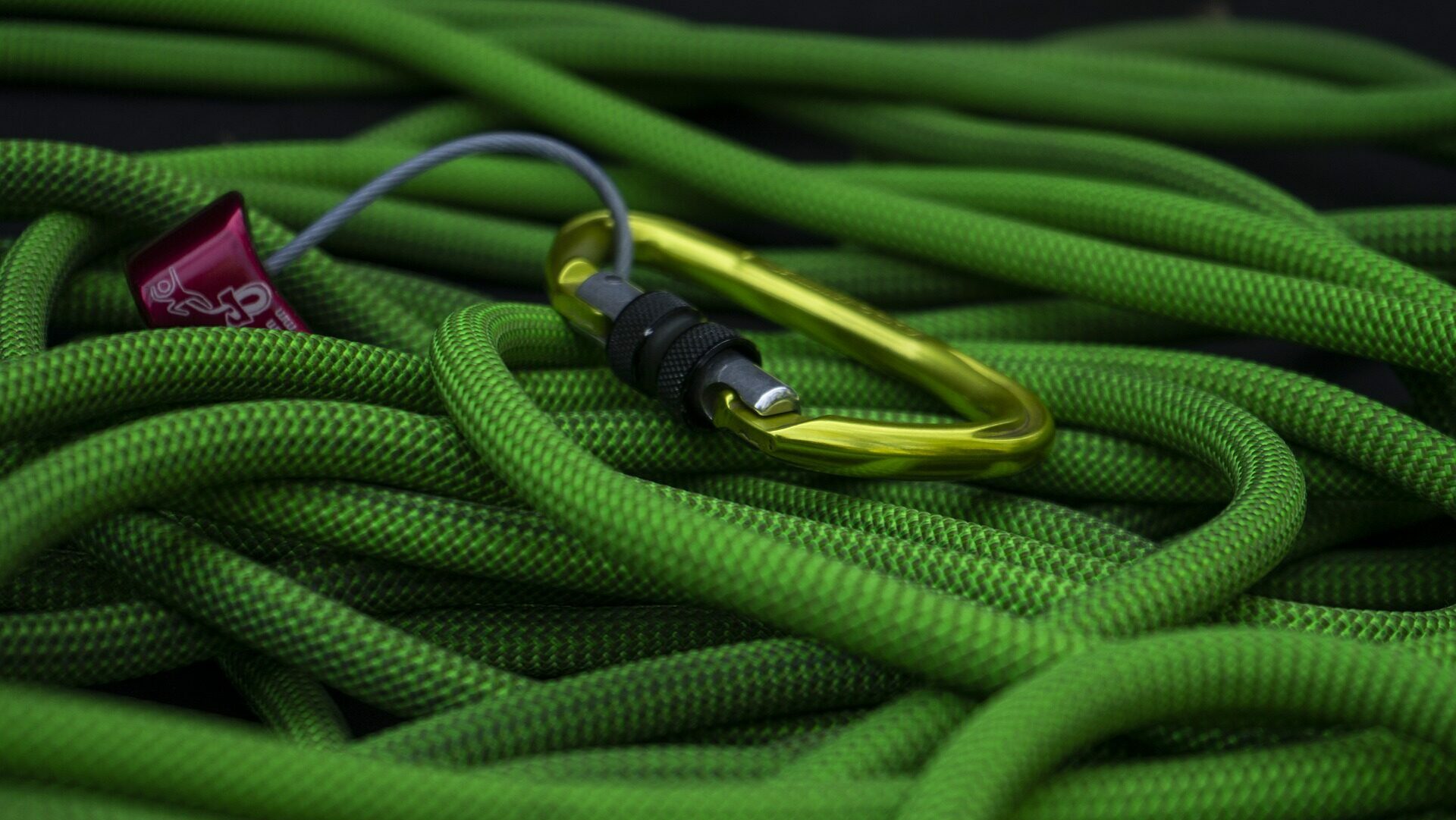 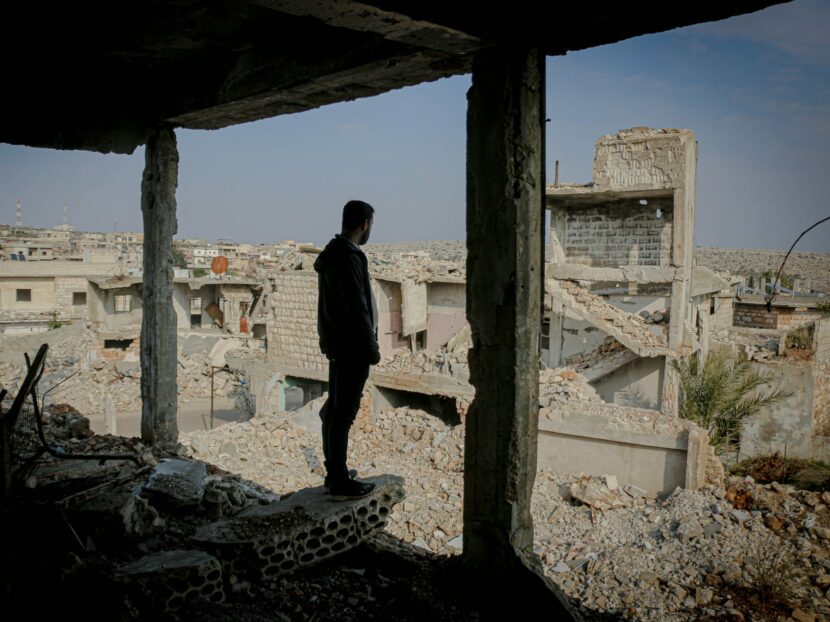 At the end of August this year, the world witnessed how chaotic conditions can be during the evacuation of foreign nationals and domestic employees. As an observer, one feels helpless in such moments - as a responsible person, one must be able to react. But the situation in Afghanistan has shown above all that public structures and political decision-makers are unable to deal with emergency situations [...] 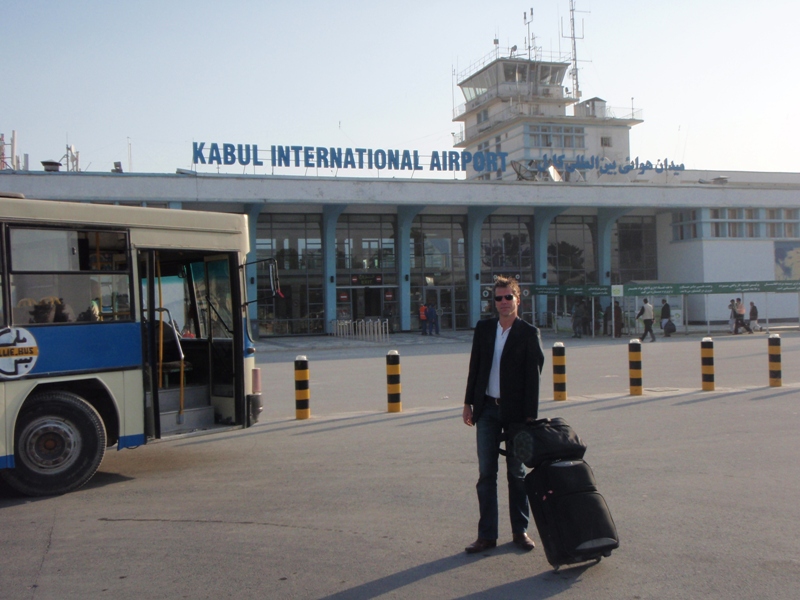 A personal report from Marcel Hagens. Between 2009 and 2016 I spent a lot of time in Afghanistan. I do not claim to be an expert or to know it all but during my visits I had the opportunity to spend time in Herat, Kabul, the Panjshir Valley, Kandahar, & Uruzgan. I Spent time in [...] 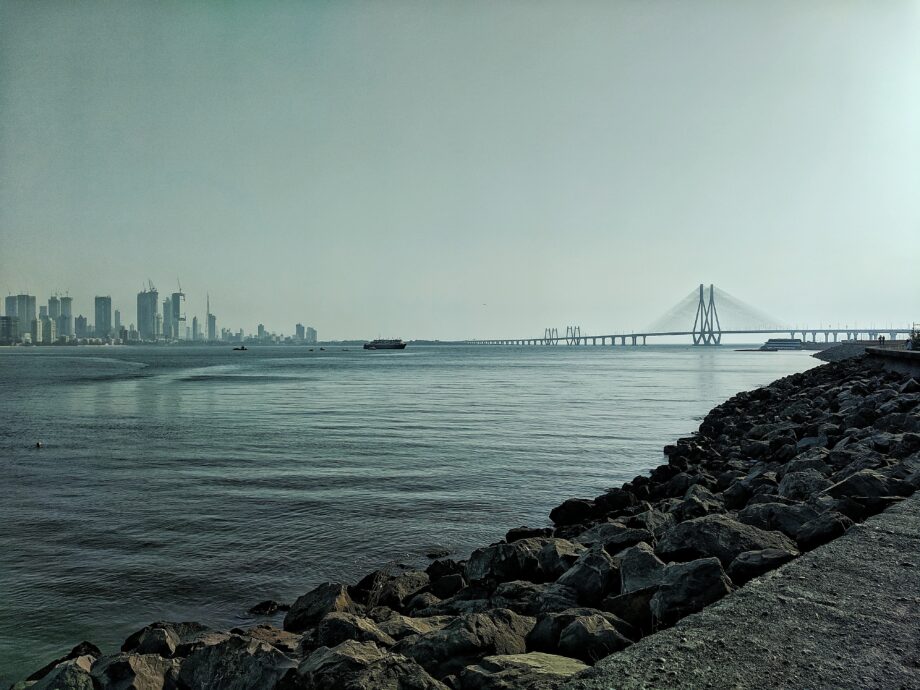 On November 26, 2008, terrorist attacks were carried out at a wide variety of locations in the Indian port city of Mumbai. Within a short period of time, there were numerous murders, explosions and hostage-takings. A group of ten attackers was behind the uniformly coordinated terrorist attacks. They split up into several teams on the spot and apparently targeted tourist or Jewish establishments. Two luxury hotels were also among their targets. Led [...]